Christchurch man Bevan Thomas built his own “tiny house” from scratch last year and had seen “hundreds” through it over the past few months.

He believed the tiny house movement was becoming increasingly popular in New Zealand as people looked for ways to live with less impact on the planet, or to avoid being “tied to a half a million dollar mortgage”. 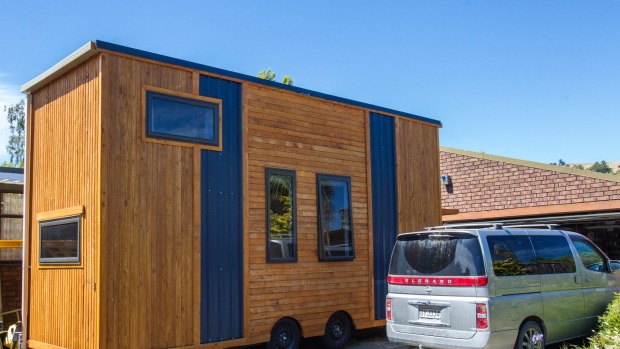 “There’s been phenomenal interest in it. It’s surprising actually how well the concept is taking off.”

Thomas built his moveable house after returning to Christchurch to look after family and finding himself at a loose end.

This site uses Akismet to reduce spam. Learn how your comment data is processed.