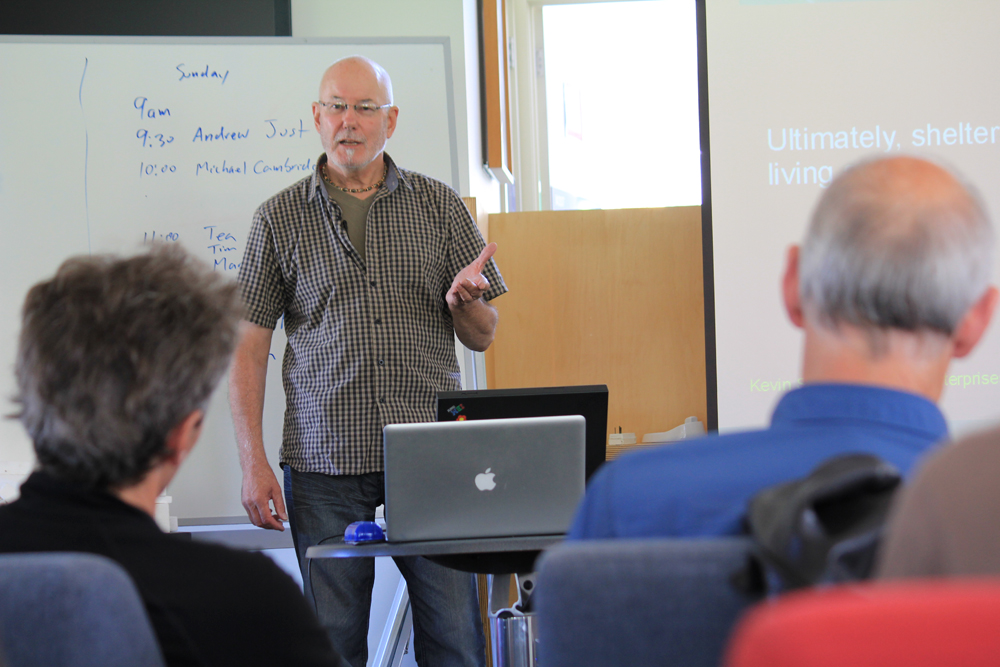 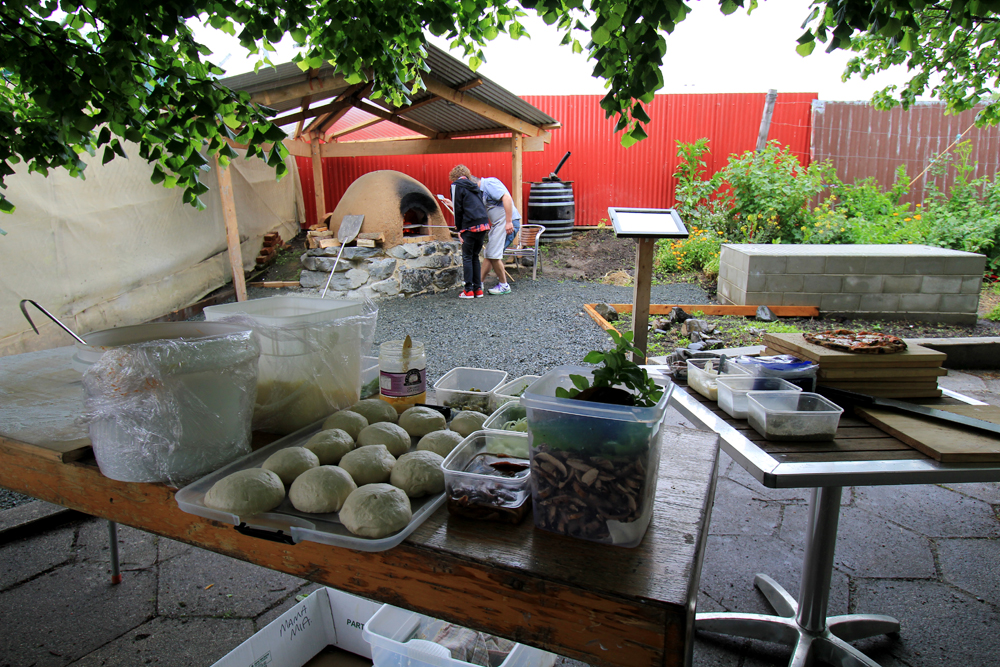 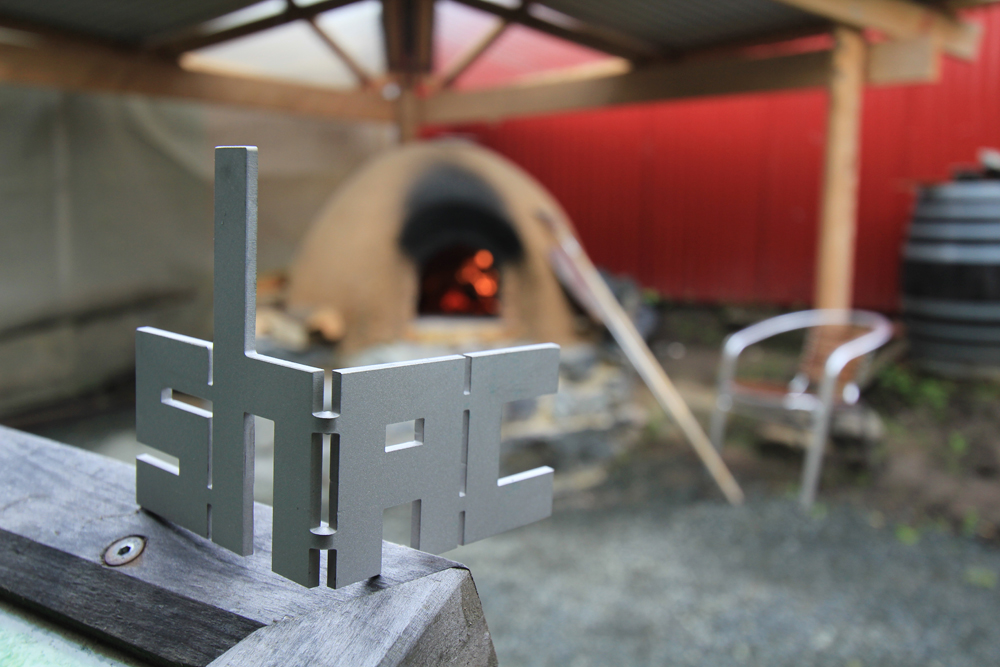 How can today’s young people create their delightful and affordable homes and neighbourhoods?

This symposium brings together designers and builders who have figured out how to build a better way.

Let’s get to know each other.

Come for the weekend to the Otago Polytechnic to share your ideas and learn from local, national, and international innovative builders and designers.

Incorporating the SHAC Awards for 2011!

51 Harbour Terrace / Dunedin (link to a map can be viewed here: http://goo.gl/UxaJG)
If you would like to share your work or ideas in the symposium, we are still receiving expression of interest so get back to us so we can organize a time for you to present. 8 minute and 20 minutes slots available.
Or if you would like to participate in the discussion you can register by following the link:

EKOKIT is a range of self-build eco houses that have been specifically designed to be flexible, sustainable and within the price reach of ordinary New Zealanders.

EKOKIT homes can be built anywhere in New Zealand, under the supervision of a Licensed Building Practitioner. If you don’t wish to manage your EKOKIT build yourself your EKOKIT is also available as a complete finished home through Planet Homes.

via EKOKIT – from Ebode & Hybrid Homes.

Here at SPACE we love micro dwellings. Those small buildings that are woven intrinsically into the culture and character of New Zealanders.

A room of one’s own. A private SPACE. A quiet retreat. All are vital elements that contribute to our well being.

The New Zealand Energy Efficiency and Conservation Authority (EECA) has developed a Home Energy Rating Scheme (HERS) for New Zealand households based on software simulation of energy loss and demand. The software requires hourly data to represent the differentclimates zones around New Zealand, especially for larger population centres. These climate data consist of hourly records for an artificial year created from twelve representative months.

Please note: The data is publicly-funded data provided by the National Institute of Water and Atmospheric Research Limited (NIWA) and no person or entity may charge for its supply or use. While NIWA has exercised reasonable care and skill in the preparation and collation of the data files, the data is supplied on an ‘as is’ basis, without warranty of any kind. NIWA accepts no liability for any direct, indirect, special or consequential damages, loss, damage or cost arising from and relating to, any use of the data and/or the information associated with it. Full terms and conditions governing the use of the data can be found at: http://edenz.niwa.co.nz/about/terms.

Files for New Zealand are available in EPW format directly from the DOE site below:
Click on the blue marker to download the efw weather file direct from the DOE Energy Plus web site.

Files in the TM2 format – for TRNSYS, TRANSOL, etc, have been converted from the EPW files using  CCWorldWeatherGen without performing any climate projections. NZL_TMY_WeatherFiles_TM2

Lyndall Hancock has spent a lifetime with a rainwater tank beside the house.

Over the years, t

he Dunedin woman has used water collected from the roof – running down through pipes to a tank beside the house – for cooking, cleaning and even drinking, once strained and boiled.

Now aged 80, Miss Hancock lives in Waverley and still uses rainwater harvested from her latest tank to water the garden.

She told the Otago Daily Times the time was right for the Dunedin City Council to consider offering incentives to urban homeowners wanting to invest in similar schemes.

The tanks would also be useful as an emergency supply, should earthquake damage in Christchurch ever occur in Dunedin.

“It used to be that houses all had a rainwater barrel. When I was a child, we had that at home. I can’t remember what the water was used for, except that when there was a drought there was always water there for the vegetable patch.

“It’s sensible. We could run out of water as quick as look at you,” she said.

Craig Brown of CBConsult.co.nz contributed this diagram showing a safer configuration for water capture.  He mentioned he forgot to include the block of concrete at the bottom of the tank to keep the water slightly alkaline:

There are various options for water tanks, including oval and rounded rectangular tanks as seen in this SHAC(2009) Team Housewise retrofit:

We are starting the design process to retrofit one of our small, transportable office buildings.  As it is nearly house-sized, the aim of the retrofit is to showcase a range upgrades possible for Dunedin homeowners to adapt their house to be warmer, more efficient, and to support a range of behaviours.
I work at the Otago Polytechnic, and am interested in discovering the good life.  I want to live a delightful, more connected life, enjoying the company of my friends and family.  For me living the good life means not feeling the drag of a long term mortgage, or knowing that I will always need to commute far distances in a car, or paying to heat an entire large empty house when I can’t have people over for a party.  It means having the time and energy to help others and contribute to my community.  Big ups to my friends who are spending heaps of personal energy running for city council or being a leader at their church or community board.  The more we see people contributing in those ways, the more we are prosperous as a community.
The building is known as “B-Block” – for the large B on the wall.  We will show a few good ideas, and display boards will explain other good options.  It will integrate with the Otago Polytechnic Living Campus that shows food production, good transport options, and efficient water use.
Specifically, we want to show good use of sun and renewable energy for heating, good use of durable materials, low energy use in the building, support local food production, and promote water conservation.  It will also promote lower overall resource with good design practices.  Most importantly, we have to provide a good working space for the Campus Services people who work in the building.
Key to the design process is collaboration and communication.  I’ve been advocating collaboration for awhile, but now I hope to practice it a bit more successfully.
“B-block” is the hub on campus for staff, housing the mail room and the
So far we have approached a few people on campus, but we don’t have your input yet!  If you make a comment below, we will be sure to invite you to our next design review and include your ideas into the mix.
A local Architect graduate, Maria Callau of Puca Designs, has been working with us to help visualise some options for the upgrade.
Based on our initial ideas, she came up with some sketches.

Our current topics for the display boards will focus on these areas:
What else do we need?